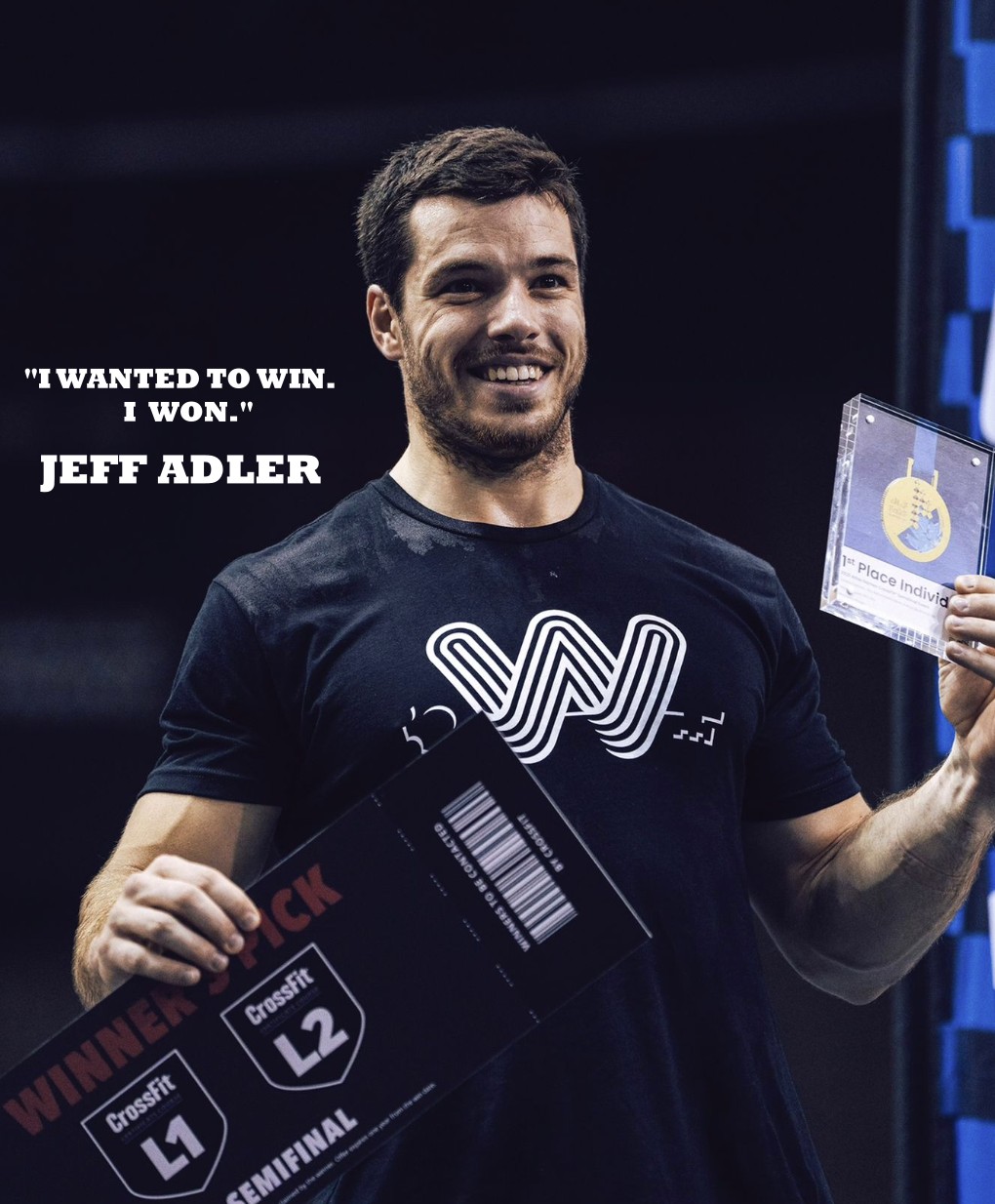 Those are the simple but effective words of Jeff Adler, world renowned CrossFit athlete, who claimed first place at the CrossFit Semifinals Atlas Games that took place June 10-13 in Montreal. Jeff Adler is a co owner of CrossFit eXalted in Sanford Florida. If you are a member of eXalted or visiting us on your next trip to Orlando, don't be surprised if you are working out next to Jeff as this is the U.S.A home for his training. We had the pleasure to speak with Jeff on June 5 to discuss how he properly prepares for a competition and maximizes his time training.

Jeff said the most important thing to recognize in CrossFit is the difference between training and competing. You need to understand the difference and receive help from your coach, which helps guide athletes to train to the best of their abilities.

“Training is not wrecking yourself everyday,” Jeff explained. “You need to scale things down in a way that helps you gain the most over time, prevent injuries, and perform better to reach your stimulus.”

Jeff says he keeps a different mindset when competing and training. In training, you look at your performance over time with a focus on consistency. When competing, your mindset needs to shift to chasing the win this weekend.

Commentators during the Atlas Games took notice, remarking: “Jeff Adler is incredibly consistent. That is the beauty of CrossFit. Look at the way he finishes. Look at the way he handles his business and is well rounded. That is what puts you on top of the leaderboard.”

Jeff also discussed advice for people who are new to training and CrossFit. He emphasized that everyone is different, and you need to learn your own body and your limits, which is what is so unique about CrossFit.

“Start learning how you react to training,” he stressed. “Start somewhere lower than what you can actually do and ramp it up later. Just start somewhere.”

He believes you need to go up the stairs one at a time in order to learn what your body and mind can do. Training is a time to work on your mental capacity and improve your personal fitness. It is not a time to take risks. Coaches play a big role in this part of CrossFit, and they are very important for creating progress and growth described Adler.

We also asked Jeff about his mindset while he competed. We wanted to know what keeps him going while competing, and what helps him become a leader in the competition.

“I train my body to be a robot,” he replied. “I empty my head, so that my legs move themselves. This is where all my mental preparedness and training comes into play.” He also discussed that he always asks himself a series of questions before starting a workout. Why am I doing this workout? What is motivating me? These are the types of things Jeff does before every competition and workout to make him the best athlete he can possibly be.

Adler works and trains very closely with his coach Caroline Lambray. He believes she is the most important part of his success as a CrossFit athlete. After finishing the final event and becoming champion of the Atlas Games, Jeff talked about what his training would look like for the next few weeks.

He said, “I don’t know. You will have to ask my coach. I do whatever is written on the paper, and it works.” This demonstrates the total trust and cooperation between Jeff and his coach.

Caroline has been programming for Jeff for about six years now, and they have a great synergy. Jeff reminded us that as an athlete you have to be open minded enough to experience change, make adjustments, and listen to critiques. Coaches also help point out your weaknesses and where to focus your training. Commentators noted during the Atlas Games that Jeff had been working on his aerobic capacity.

“I came into this sport strong,” he noted. “I have a natural advantage, but I have been working on my aerobic capacity.” This is what really put him over the edge in almost all of the events during the course of the weekend.

Jeff chose the sport of CrossFit because it is unique. He believes that it is an easy way to have fun while training in workouts. 60 minute classes guided by a coach two to three times a week is the perfect way to get involved in fitness and be healthy. He says it’s easy to become addicted to CrossFit because it is such a fun way to perform and train.

For Adler, the coaching makes eXalted and his gym unique. “The better coaching you have, the better CrossFit becomes,” he emphasized. All of our coaches have one goal in mind: to keep everyone healthy and prevent injuries.

Jeff’s next focus is to prepare for the CrossFit Games that take place in August. There were 30 men competing for 5 spots in the Atlas Games Semifinals this past weekend. Jeff took home the #1 spot. He will continue to physically and mentally prepare for the Games during the coming weeks. Jeff will even be training at eXalted, his gym away from home. We look forward to cheering him on and watching him compete at the CrossFit Games! Congratulations Jeff!!

Click above to watch Jeff finish first place in event #5.

Click above to watch Jeff finish first place in event #6 and become champion of the Atlas Games Semifinals. 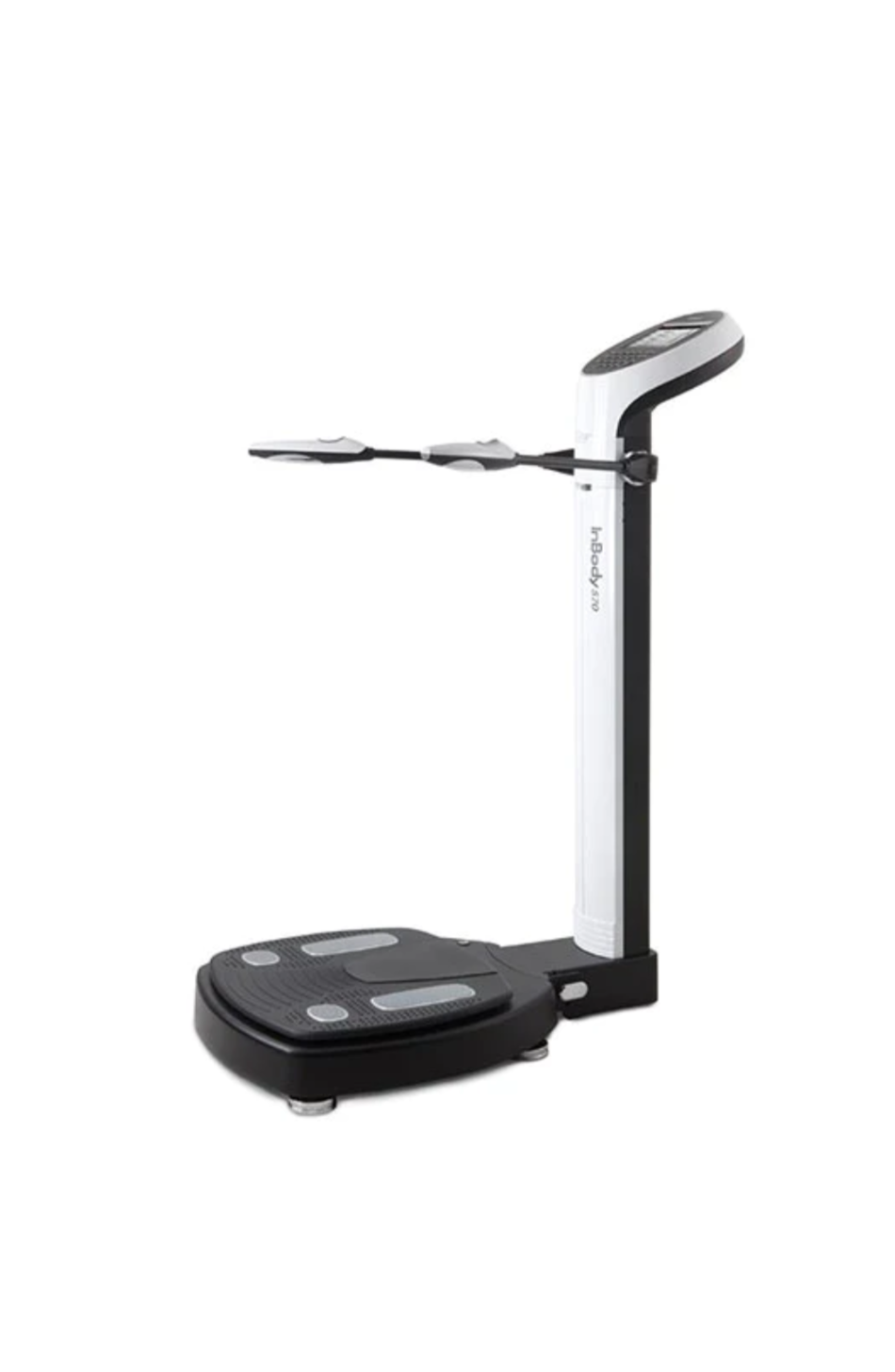 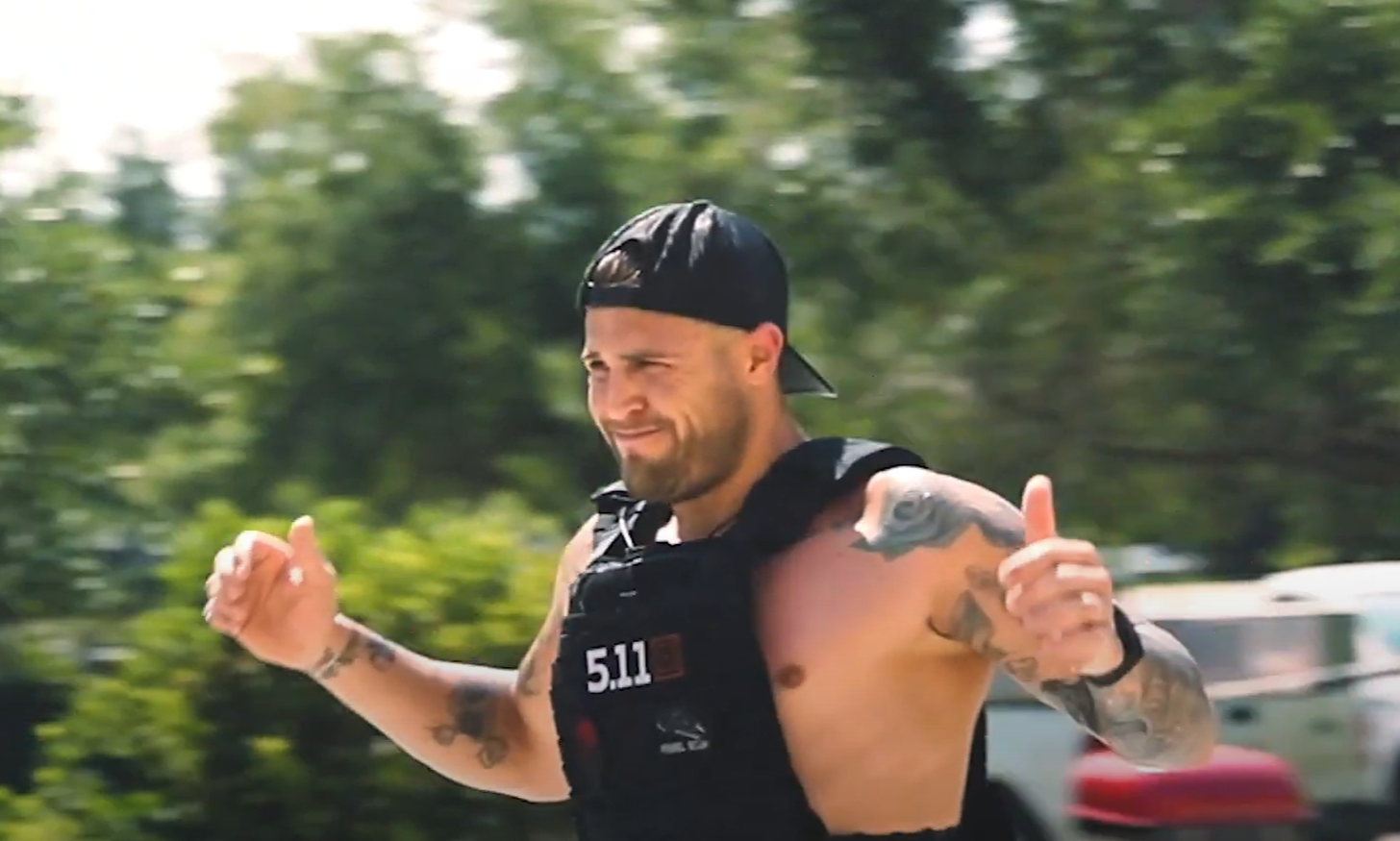 The Murph Challenge is more than just a workout. It is a tradition that helps push us, humble us and honor LT Michael P Murphy(SEAL).

Take a look at a new program offered at eXalted